As we have mentioned multiple times before, trademark law is territorial. As a consequence, the protection of a trademark must be seek in each country or region of interest.

Additionally, most countries adopt the “first to file”principle for the registration of trademarks. This means that the person that first files an application for trademark protection, gets the priority over it.

All the above mentioned would normally mean that if you want to register your trademark in multiple countries, you should proceed with all filings as soon as possible. However, the Paris Convention has established an option called the “right to priority”.

The Paris Convention for the protection of trademarks

The Paris Convention is an industrial property treaty that was signed by 177 countries in the world. In its section 4, the Convention establishes that anyone who has filed a trademark application in one of the countries members shall enjoy a right of priority during a period of six months.

The right to claim the priority right for trademark registration

Which formalities shall I comply with?

The formalities in order to file an application claiming priority will vary depending on each office’s requirements. For instance, some office will require a translation, legalization and/or apostille of the certificate. You can contact us to find out which formalities you need to comply with.

Is it worthy to claim the priority right for trademark registration?

This will vary, depending on the countries of application and whether anyone files a trademark between the date of the first application and the date of the real application that may collied with yours. Therefore, if within the six months period anyone files a trademark that may impede the registration of yours, then a possibility is to claim the priority. Take into account that claiming the priority may carry time and cost expenses, so not in all cases is worth to do. We suggest to make the decision considering each case individually, with professional advice.

The right to claim priority gives a very good alternative when the filing of a trademark in multiple countries at the same time is complicated or too expensive. Therefore, within a period of six months, you can make a decision on which other countries to protect the trademark and proceed accordingly. If you wish to get professional advice on whether to file multiple applications or claim priority, contact us.

If you are expanding your business and want to know how to register your trademark in Brazil, find out in this post. 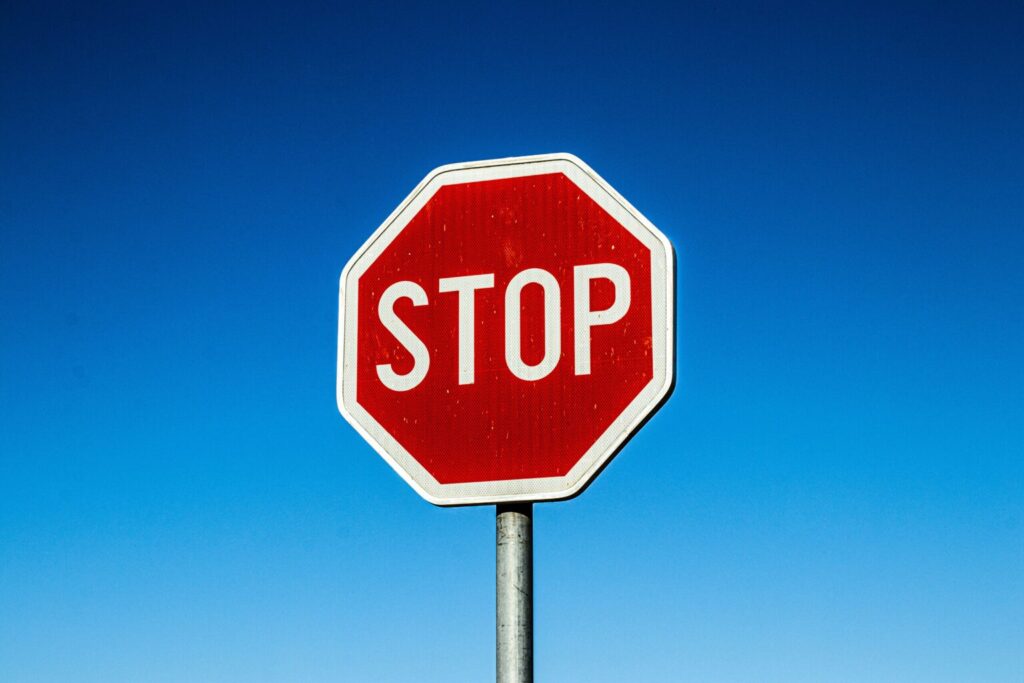 If you are you considering to register your trademark in Argentina, there are some grounds for rejection to take into account.

A specialized IP consulting advisor will contact you immediately